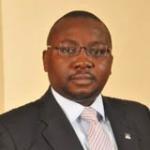 The email I received this morning begins so very cordially. While the sender doesn’t include my name, it’s obvious that I’ve received a personal note intended just for me. The writer, a Dr. Adebayo Adelabu, quickly explains that all of the problems are now solved. He’s been placed in control of remittances, and there will be an end to the graft from “unpatriotic government/CBN officials and impostors” who have been frustrating transfers to deserving recipients like me.

“We sincerely apologize for any delay you might have encountered in the past, your payment is now 100% Guaranteed.”

Dr. Adelabu explains that he is the “deputy governor CBN, mandated by the President, Federal Republic. Then comes the offer (verbatim from Dr. Adelabu):

the sum of TEN MILLION, SEVEN HUNDRED THOUSAND UNITED STATE $ DOLLARS has approved for you

It turns out that there really is a Dr. Adebayo Adelabu. He works for the central bank of Nigeria. That's his photo at the top and here’s  a link to his bio, if you’d like to know more about him. Adelabu is an actual banker, but the email is an obvious fraud.  Even so, you have to credit the scammer for his imagination and his attempt at credibility. 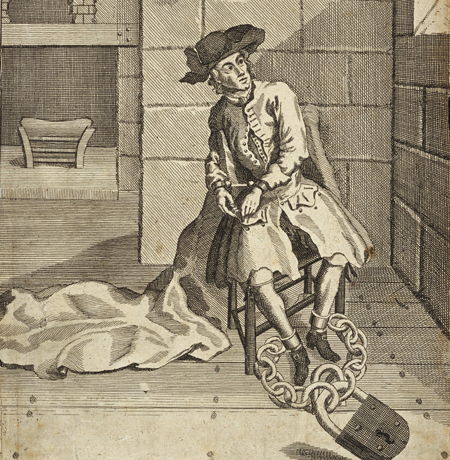 419 email scams (named after the section of the Nigerian code that makes them illegal) have annoyed many and duped a few since the advent of email in the 1980s, but they are only the latest version of a long tradition of ruses that go back to the 16th century. The first version was called the Spanish Prisoner trick. This original scam was transmitted by post and solicited funds to secure the release of a very wealthy and important relative from (you guessed it) a Spanish prison. The identity of the relative couldn’t be divulged, but if the recipient would only put up a few thousand francs or pounds as security for the prisoner’s release, he would be remunerated tenfold. There was even an offer of the hand of the prisoner’s beautiful daughter in one version of the scheme.

Let’s come to the point. In the last article, we started a short series of tips for direct mail success. The last topic was the call to action – a direct statement that tells the reader what you’d like him or her to do. Today’s topic is the offer. It’s the incentive that encourages the recipient to take action. Every direct mail campaign should include an offer that’s hard to refuse.

Here’s the catch. Like the letter from Nigeria, some offers are just too good to be true. Most of us have an innate sense of suspicion for ingenuous offers. We follow our instincts, click the junk button on our email, or throw the suspicious letter in the trash.

Smart marketers understand that including an offer is mandatory if efforts are to produce response, but they also know that there are a couple of criteria that must be considered:

To make it simple, the best offers are real ones, and they’re most effective when they go to an audience that’s interested. Sending good offers to a qualified and targeted audience produces results. We’ll talk more about targeting in the next article.

Here's A Legitimate Offer from Sphinx: